Slavery Was Not the Cause of the War Between the States, The Irrefutable Argument. -- NEW BOOK DISCOUNTS for Camps, Chapters, Units, & Individuals Who Want to Donate 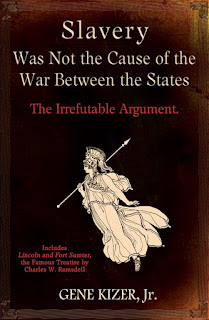 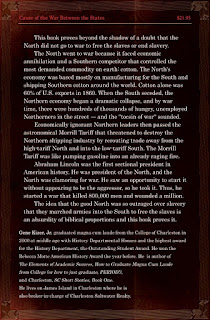 
"Historians used to know - and it was not too long ago - that the War Between the States had more to do with economics than it did with slavery. The current  obsession with slavery as the "cause" of the war rests not on evidence but on ideological considerations of the present day. Gene Kizer has provided us with the conclusive case that the invasion of the Southern States by Lincoln and his party (a minority of the American people) was due to an agenda of economic domination and not to some benevolent concern for slaves. This book is rich in evidence and telling quotations and ought to be on every Southern bookshelf."
Clyde N. Wilson
Emeritus Distinguished Professor of History
University of South Carolina

"Gene Kizer persuasively shows how the North fought the South out of necessity to prevent economic collapse. No where else is proof of this motive made clearer with indisputable evidence. Mr. Kizer writes with authority from the desire to tell the truth. His common sense style is the product of honesty. One cannot read his work without concluding that this is a man to be trusted."
James Everett Kibler
Professor of English
University of Georgia
Author of
Our Fathers' Fields;
Walking Toward Home;
and many other
outstanding books 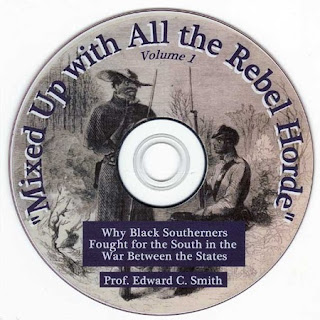 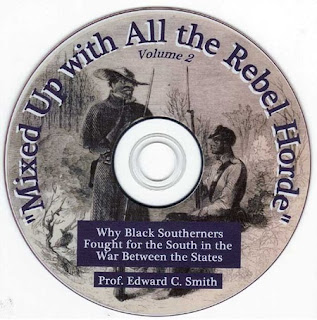 OPT OUT: If you have received this e-mail in error, or do not want to receive any others, please accept my apology and reply back with "Remove" in the subject line and I will remove you promptly.
Posted by Unknown at 6:00 AM